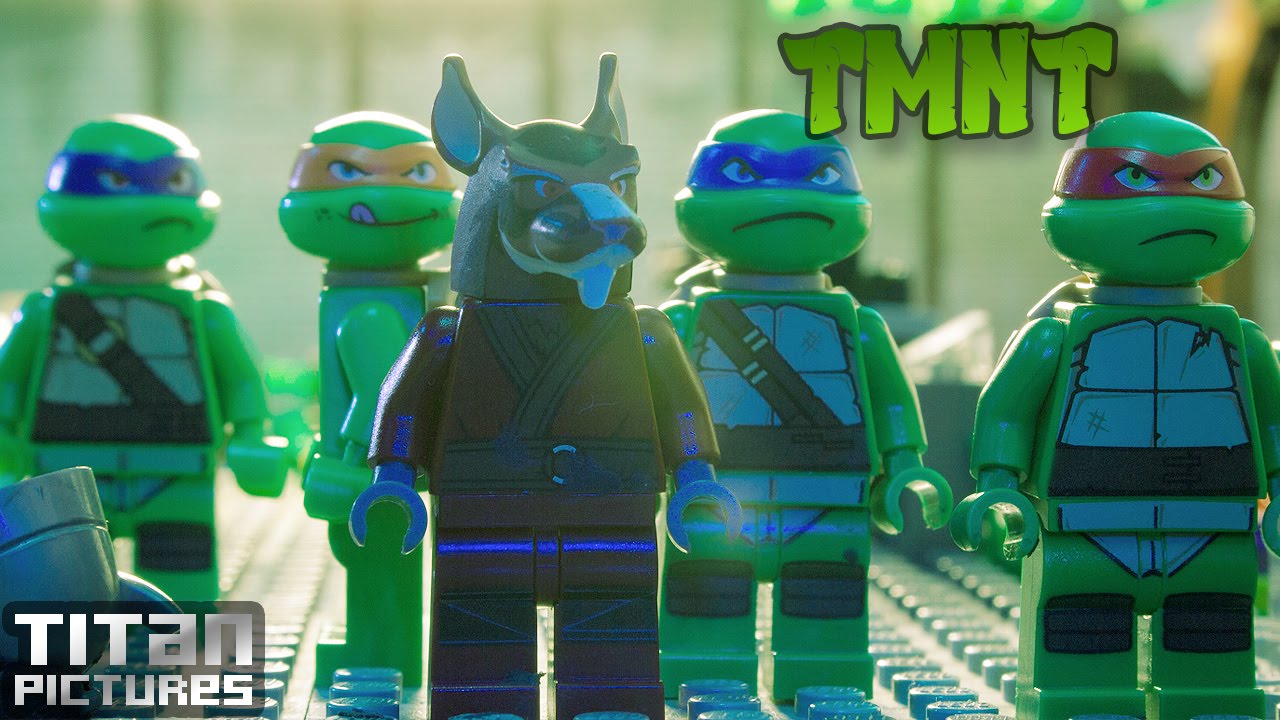 This is finally the moment I have been waiting for, to present you all episodes from the first Lego TMNT Series assembled into one Teenage Mutant Ninja Turtles Movie.

I have made some slight changes as well corrected most of the double voice actors.

Here it is, TMNT 2014 Movie full length all episodes that were worth it. 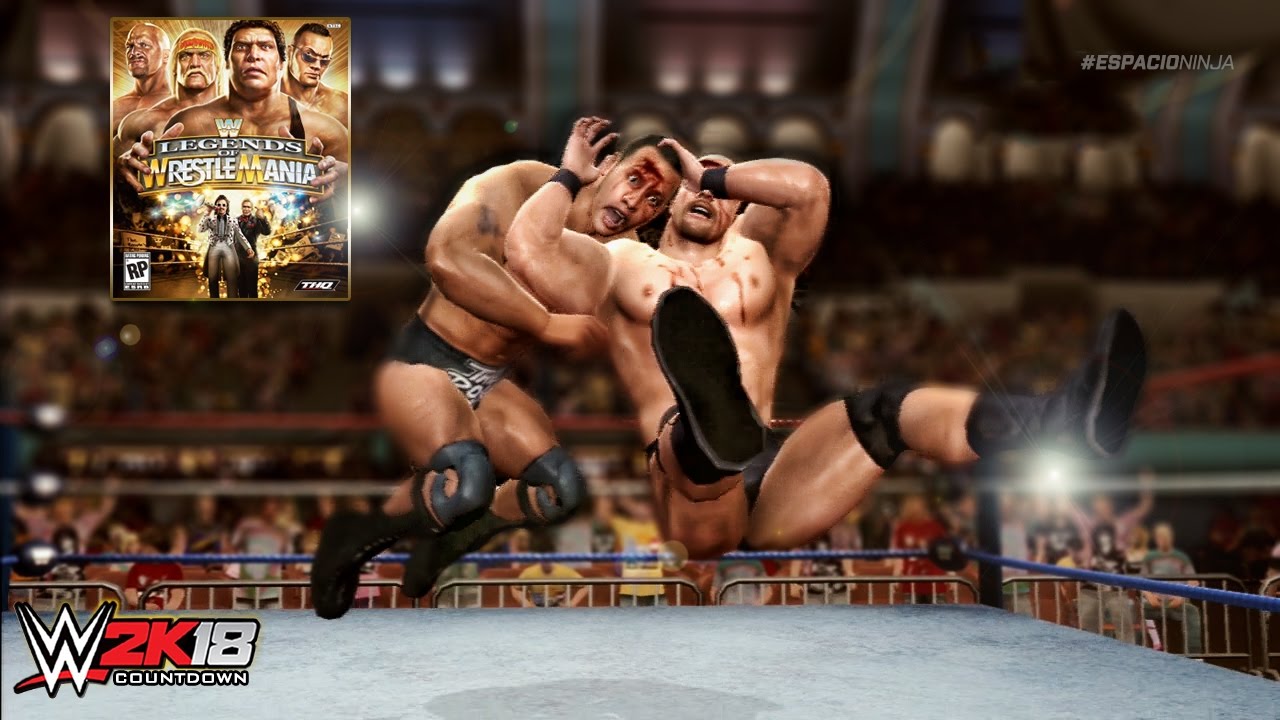 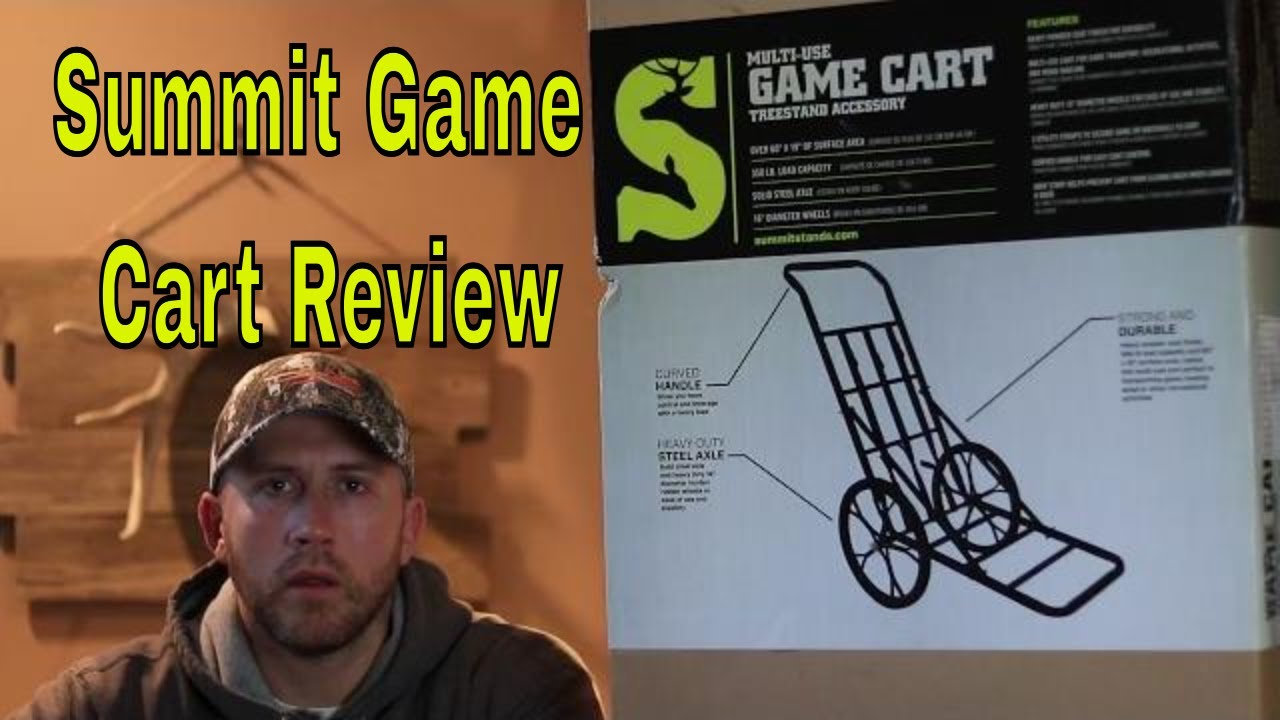