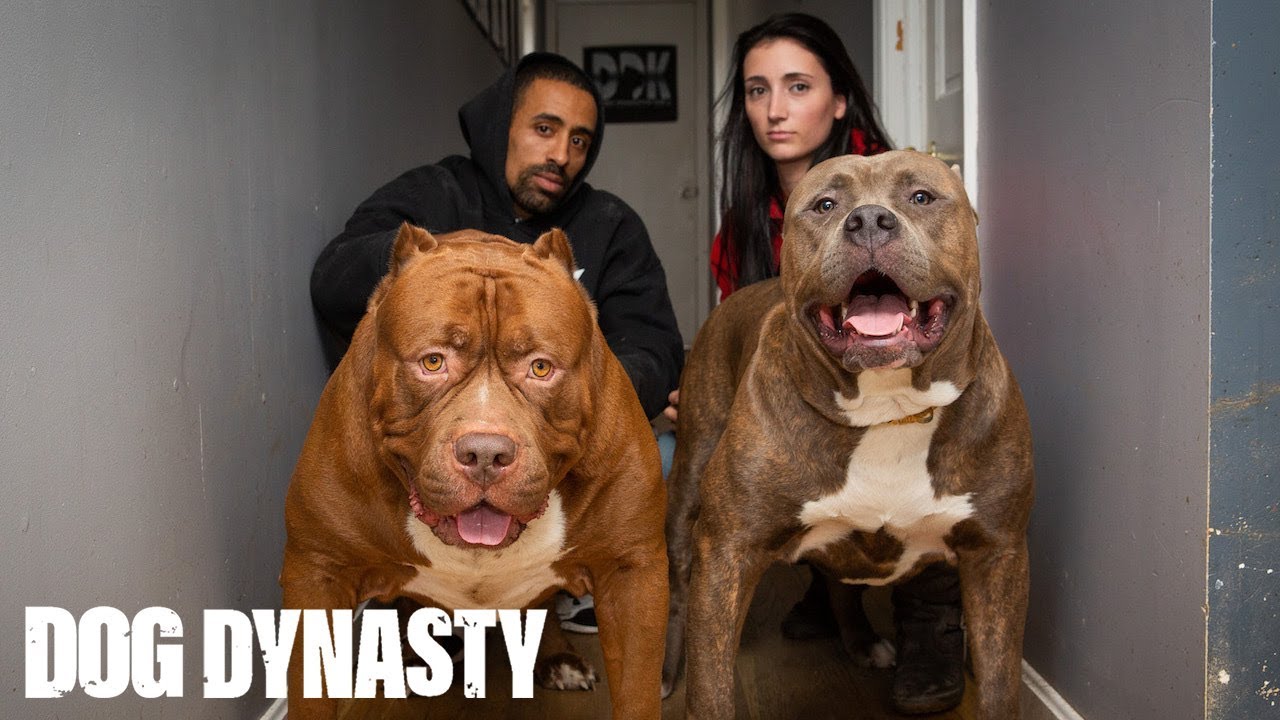 MEET King Kong, the giant 150lb puppy set to outgrow even his supersized pit bull father, internet legend the Hulk. At just over a year old, the colossal pup is already closing in on his world famous 175lb dad – and still has plenty of growing left to do. And Kong has already built up a loyal following on social media, with fans won over by his huge frame and goofy smile. Kong’s story is featured in the new season of Barcroft TV’s hit online show Dog Dynasty, which has racked up more than 150 million views on YouTube and Facebook. The show follows the fortunes of Hulk and New Hampshire-based dog breeders, Dark Dynasty K9s, who sell protection dogs for between $5000 and $25,000. The show has catapulted Hulk to global superstardom, with the lovable giant having his own dog food brand and merchandise line.
***Dog Dynasty season 3 is available on Barcroft Animals YouTube page and the Dog Dynasty Facebook Watch page.***

For more of the amazing side of life: 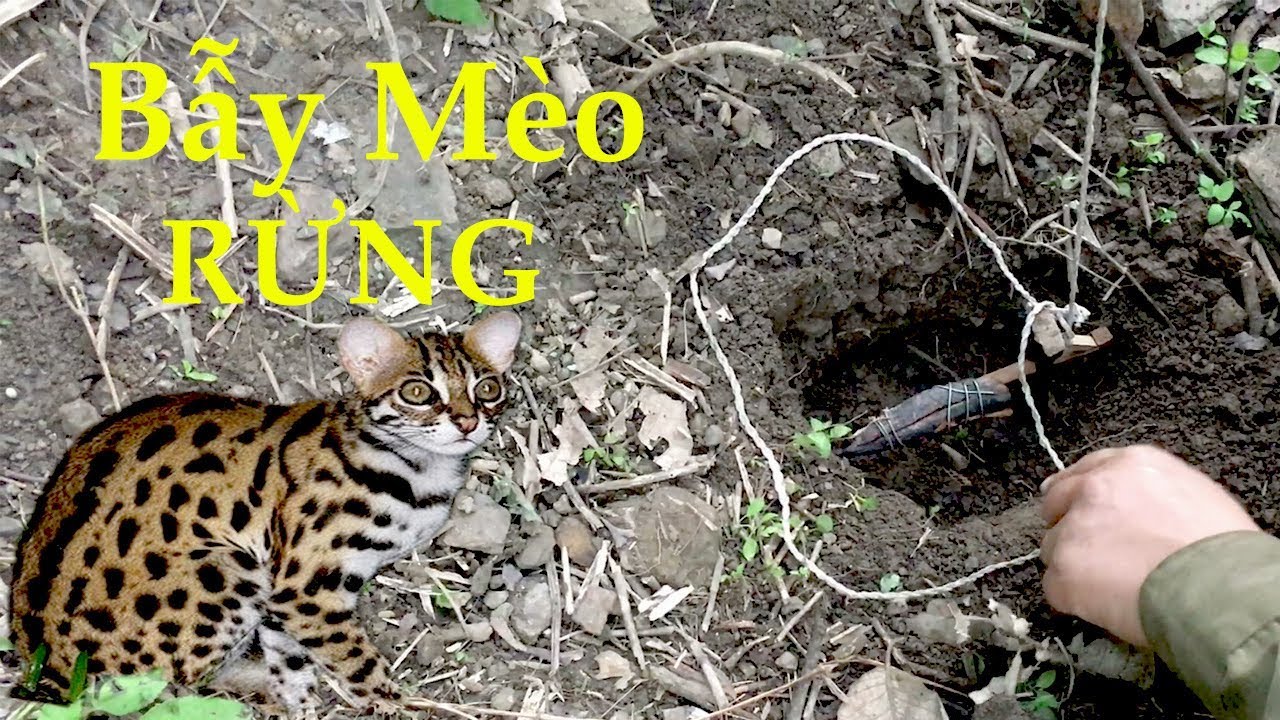