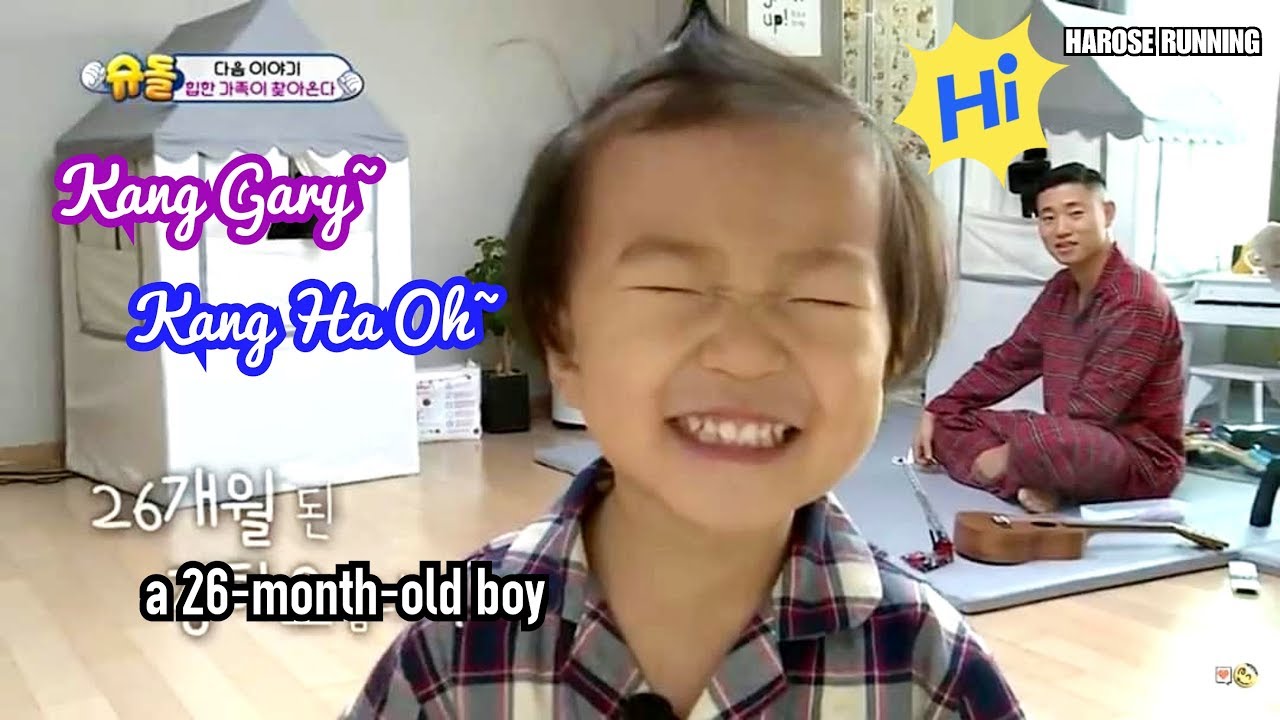 Recently, “The Return of Superman” officially confirmed to media outlets that rapper and Leessang member Gary will be joining the program with his 26-month-old son, Kang Ha Oh. The 1st episode will be aried on 2nd Febuary.

Previously, Gary decided to leave “Running Man” and take a hiatus from broadcast activities in 2016. In April of 2017, the star announced his marriage, and afterward focussed on his life with his family, including his son Kang Ha Oh.

– Song on video: The Girl Who Can’t Break Up The Boy Who Can’t Leave – Leessang ft Jung In 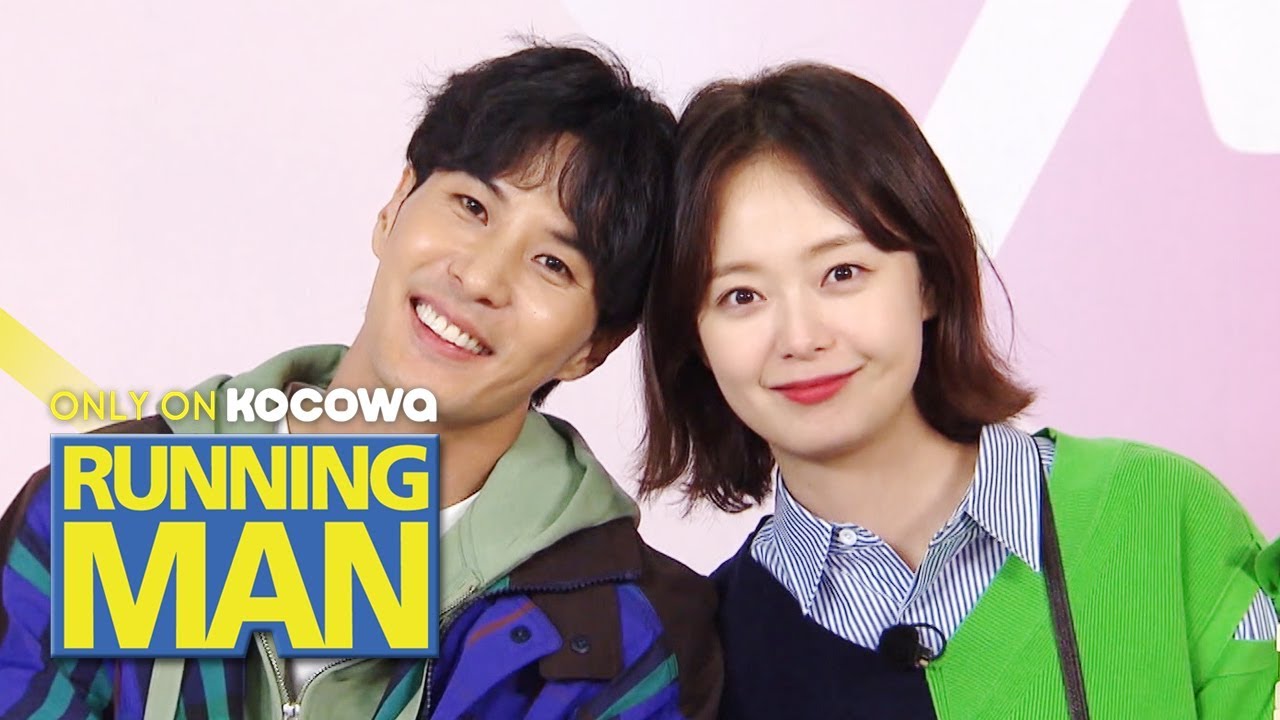 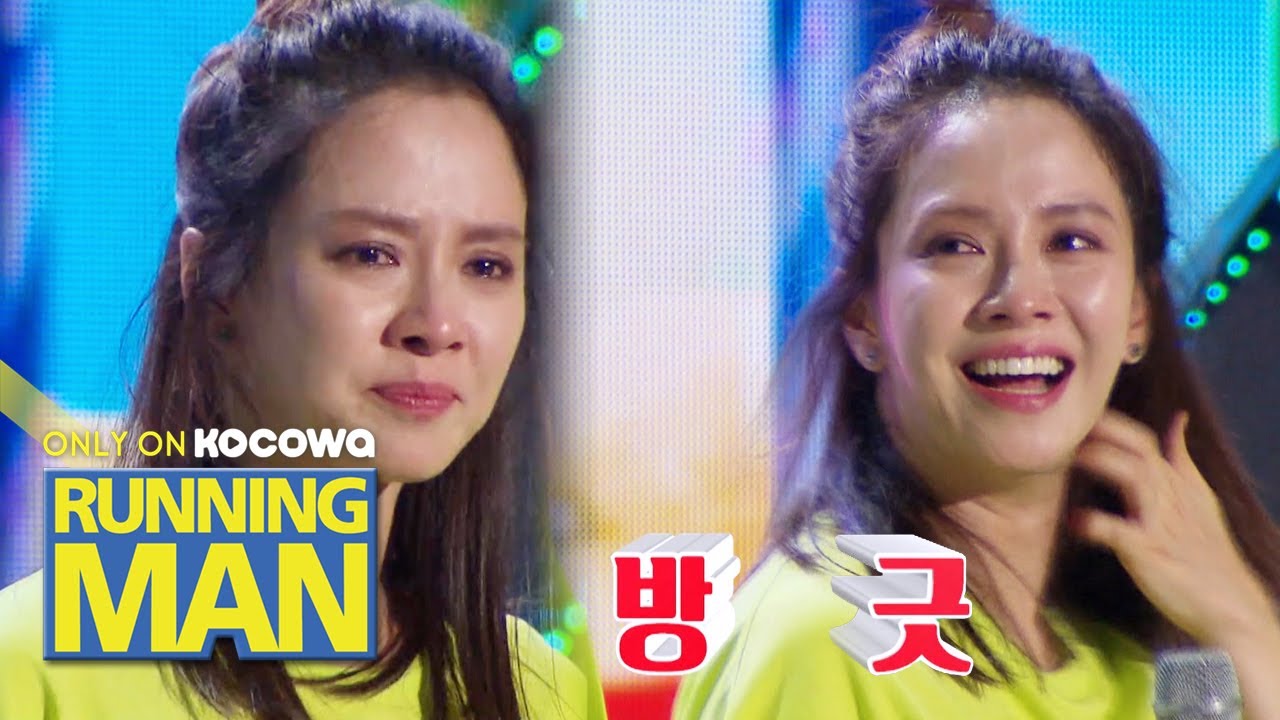 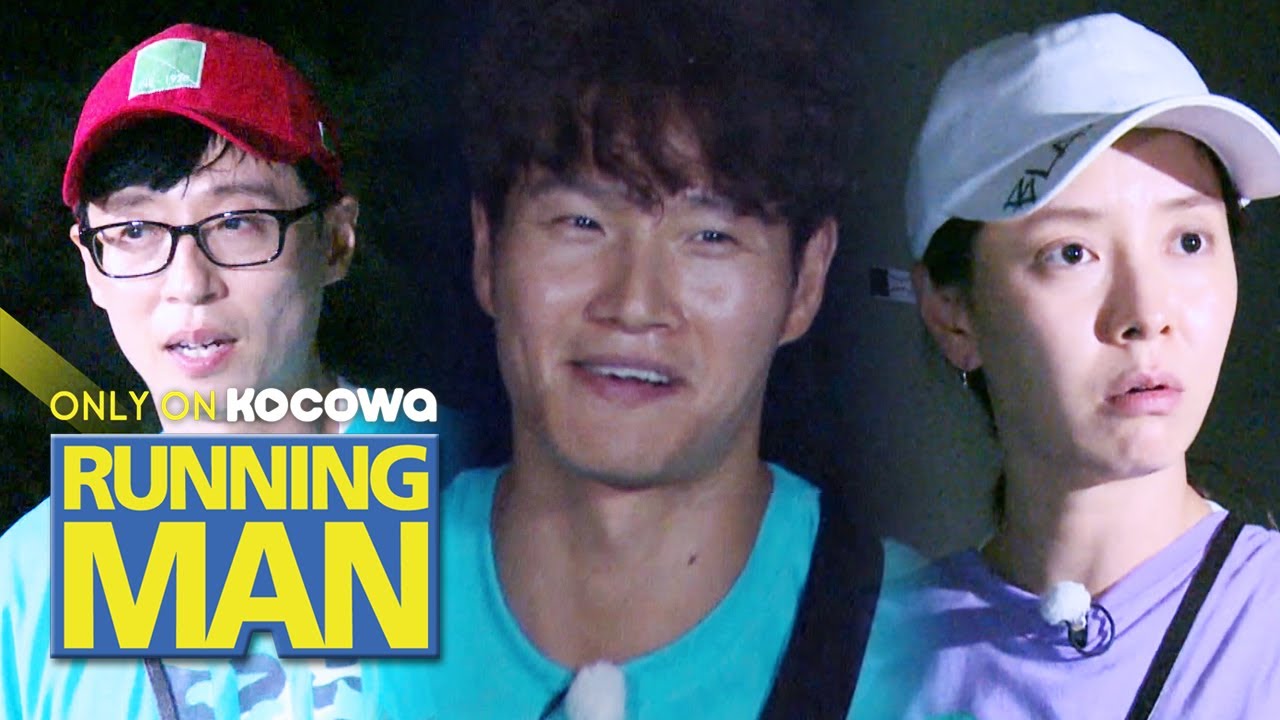 It's Hades' Chair! The Race Result Changes Depending on Who Kim Jong Kook [Running Man Ep 463]