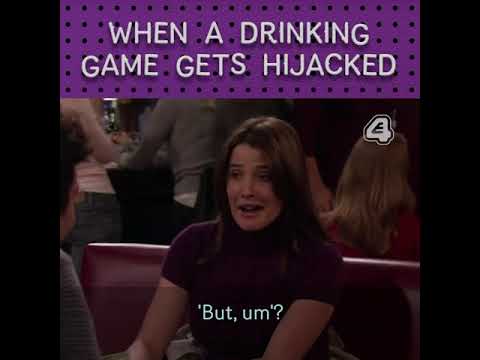 Taken for S05E13. Robin encounters fans of her pre-morning news show. At the college bar, one of Ted’s students compliments Robin for her work. The next day, she interrupts Ted’s class to announce that she is the show’s host. After she leaves, Ted complains about how boring the show is and asks why would his students know her. The class explains to Ted that Robin is so hesitant when she does interviews that her constant interjections of “but um” are the basis for a drinking game, that game that Jenkins was playing, leading to her being drunk and sharing the kiss with Marshall.

Ted and Barney test the game the next night, watching Robin’s show, and get smashed. After Robin brags about her wide viewership, Ted explains the reason. That night, Ted joins his class for the game. Annoyed by the truth, Robin decides to repeat the phrase “but um” excessively, making those playing the game drink much more than usual.

During the next day’s class, Robin interrupts again, startling the hungover Ted and his students by shouting into a megaphone. (Source: Wikipedia) 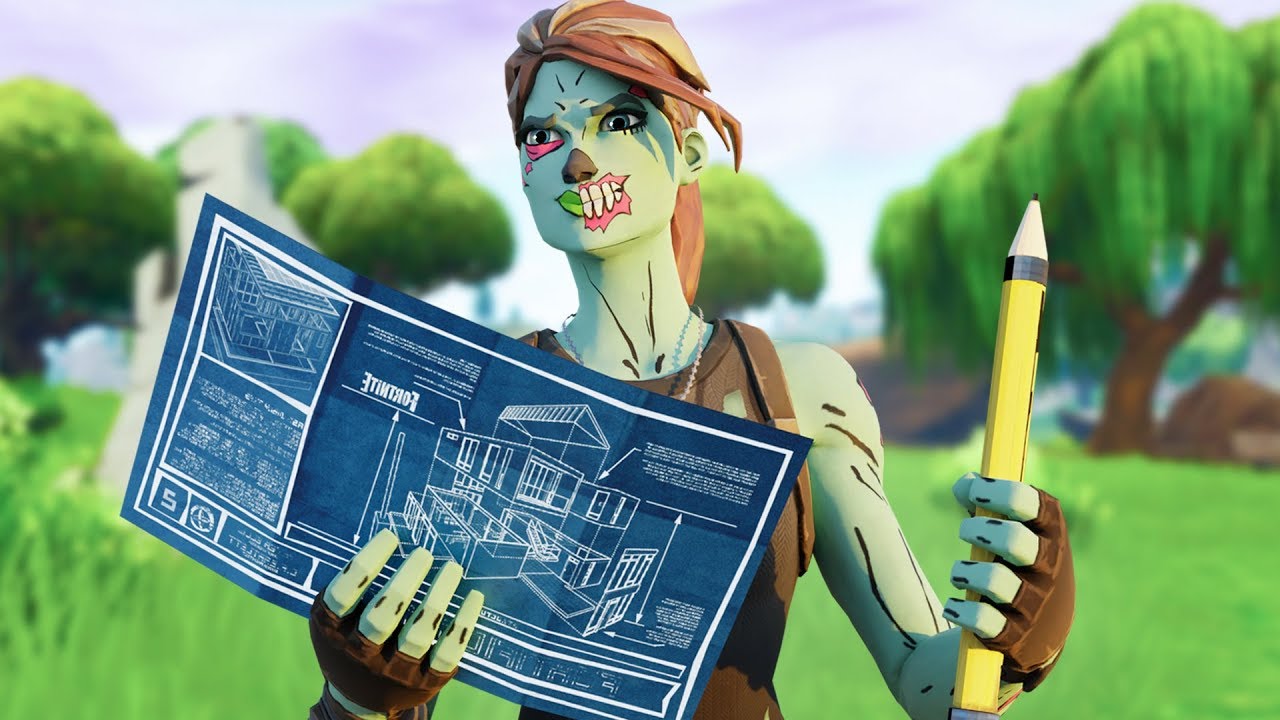 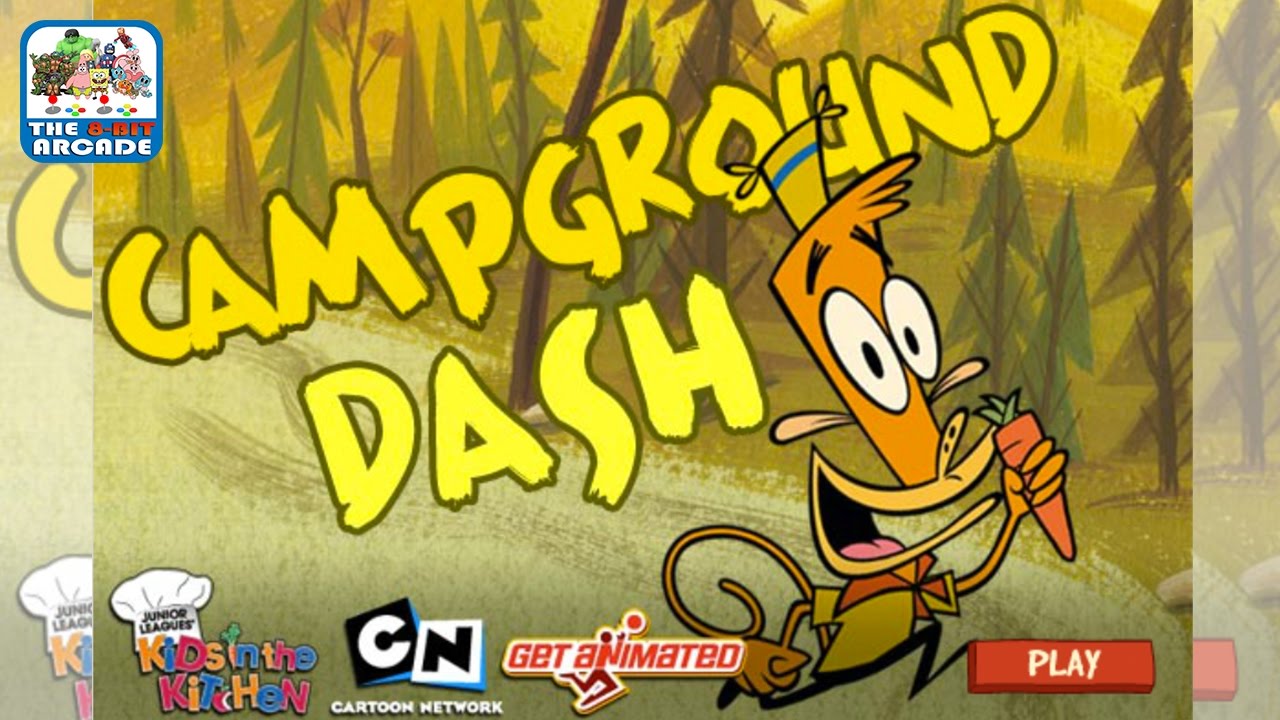 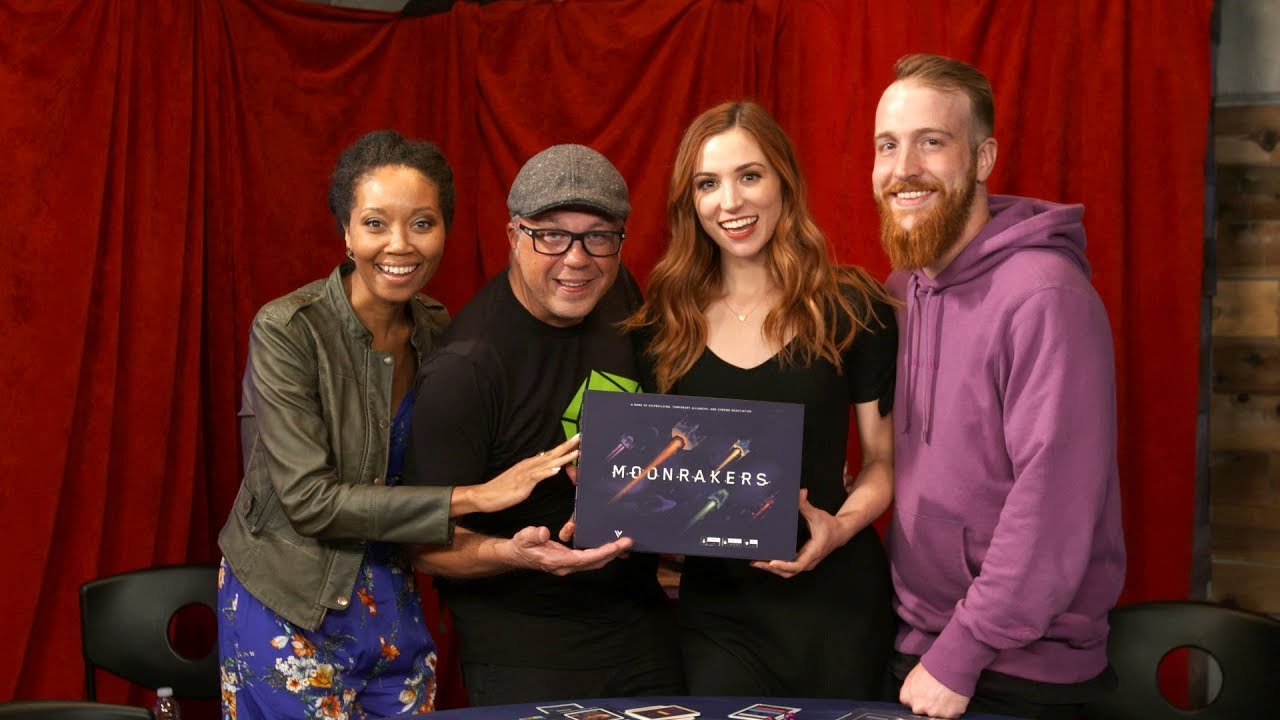