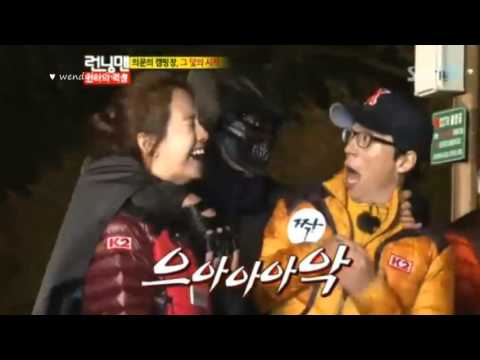 Running Man (Korean: 런닝맨) is a South Korean variety show; a part of SBS’s Good Sunday lineup, along with Kim Byung-man’s Law of the Jungle 2. It was first aired on July 11, 2010. This show is classified as an “urban action variety”; a never-before-seen new genre of variety shows. The MCs and guests complete missions in a landmark to win the race. It has garnered attention as being the come-back program for Yu Jae-suk, the main MC of the program, after leaving Good Sunday’s Family Outing in February 2010. Airing at the 5 pm KST time slot for most of its run, Running Man switched to the second part of Good Sunday (which happened May 22 and May 29, 2011 with Kim Yu-na’s Kiss and Cry but was quickly switched back due to low ratings) beginning May 6, 2012, airing after Kim Byung-man’s Law of the Jungle 2 at 6:10 pm and airing against KBS2 Happy Sunday’s 1 Night 2 Days Season 2 and MBC Sunday Night’s I Am a Singer 2 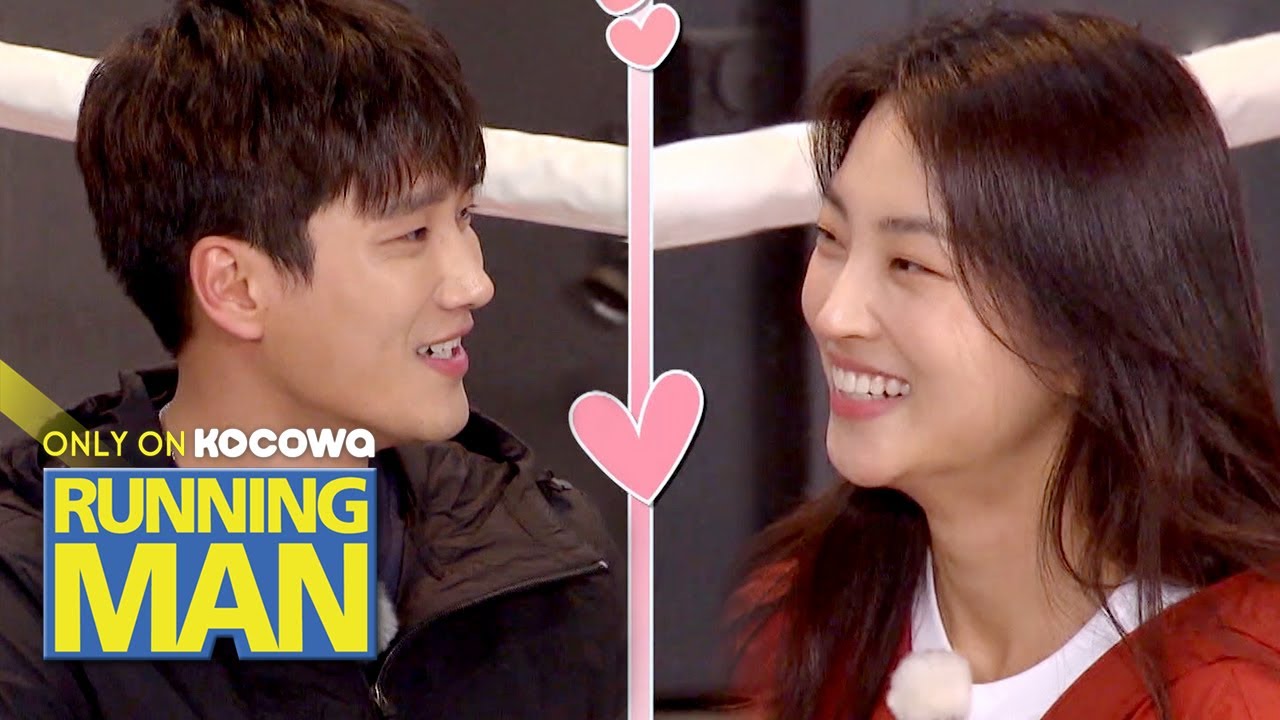 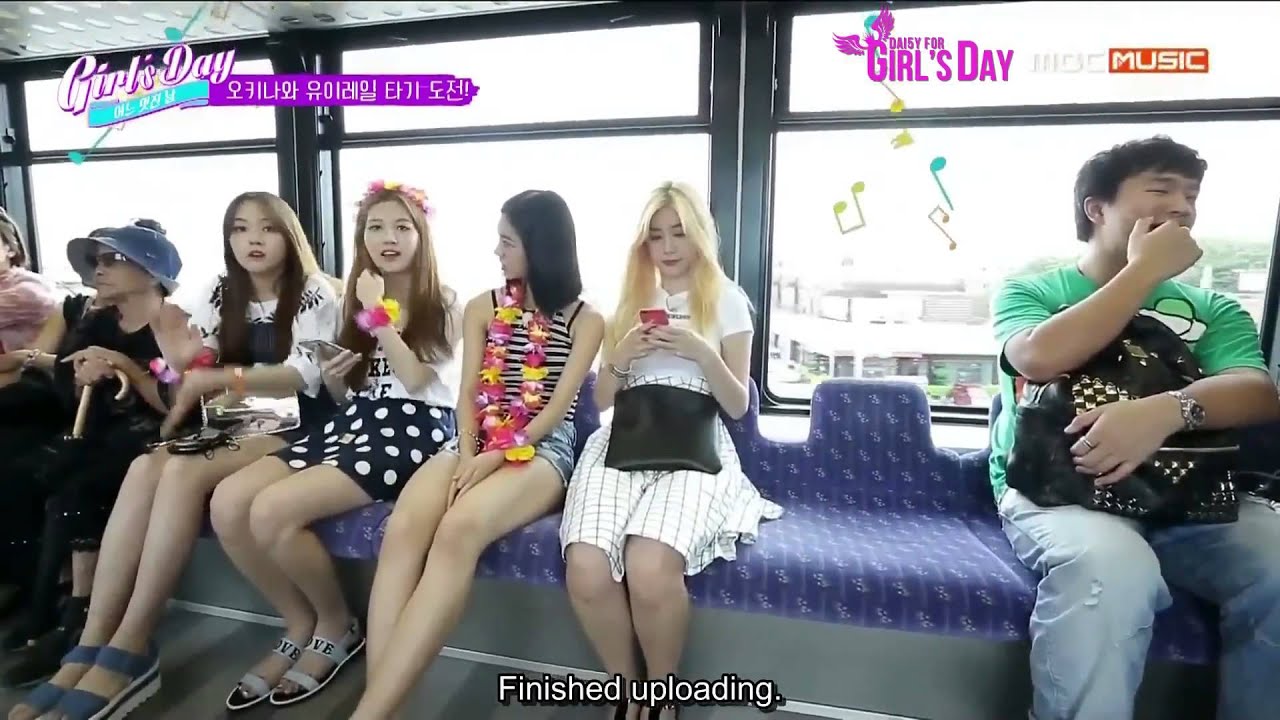